The facade of The Africa Institute in Sharjah, designed by Sir David Adjaye.

The Africa Institute is organizing a book launch and discussion on May 18 over Zoom. The event will explore major themes dealt with in the book Love and Revolution in the Twentieth-Century Colonial and Postcolonial World.

Co-editor Professor Premesh Lalu will be joined by Professors Javed Majeed and Behrooz Ghamari-Tabrizi, in the discussion moderated by Professor Elizabeth Giorgis. What has love to do with revolution or, for that matter, revolution to do with love? Is love, as in romantic love, always in relation to the second person, or can it be for the third person, as in love for the people?

What submerged and suppressed imaginaries lie behind histories of liberation? The pairing of love and revolution becomes food for thought when perceived in the backdrop of the anti-colonial struggles of the twentieth century in South Asia and southern Africa.

How have these struggles generated cultural, political and legal texts and aesthetic formations that mark people out as distinct from Euro-American narratives, and also from each other? The book addresses emancipatory narratives from two main sites in the colonial world, namely, the Indian and Southern African subcontinents.

Toddlers and Tiaras star Kayla Posey dies by suicide at 16

Exploring how love and revolution interrelate, it is a unique academic effort to link love and revolution. The chapters engage with subjects such as the crisis of expectations, colonial national convulsions, memories of anti-colonial solidarity, and even shared radical libraries.

They call attention to the ways in which notions of love emerged: a love of the world for which one would offer one’s life, and for which there had been little precedent in the history of earlier revolutions. Professor Lalu argues that the coupling of love and revolution in the postcolonial world invariably traps the subjects in a trope of sadness. 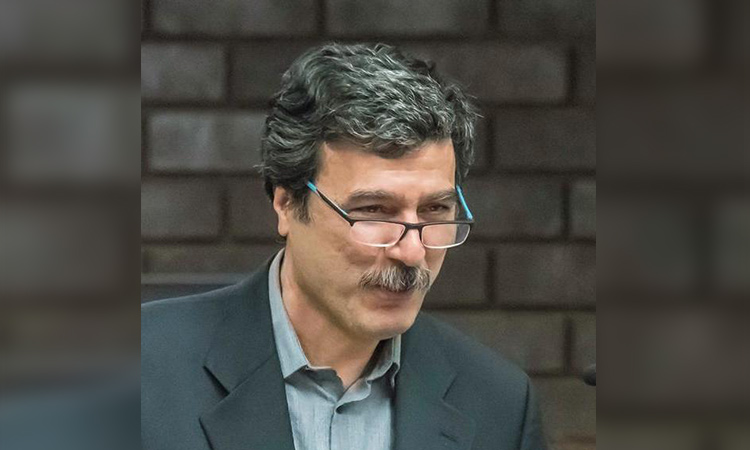 He draws on three artistic works – a painting by South African artist George Pemba, and two West African films by Ousmane Sembene and Abderrahmane Sissako – to detail his views in his chapter in the book titled ‘Sadness, as such …’ Before joining The Africa Institute in Sharjah, he was a founding director of the Center for Humanities Research (CHR) at the University of the Western Cape in South Africa. He is also co-editor of Remains of the Social: Desiring the Post-apartheid. His forthcoming book of his, Undoing Apartheid, will be published in the UK in November this year.

She has researched and published on both historical and modern contexts in India, focusing on cultural, visual and material texts, and rethinking the politics of the contemporary.

Co-editor Patricia Hayes is a National Research Foundation and South African Research Chair of Visual History and Theory at the Center for Humanities Research, University of the Western Cape, South Africa. She has published extensively on history and colonial and documentary photography in southern Africa. 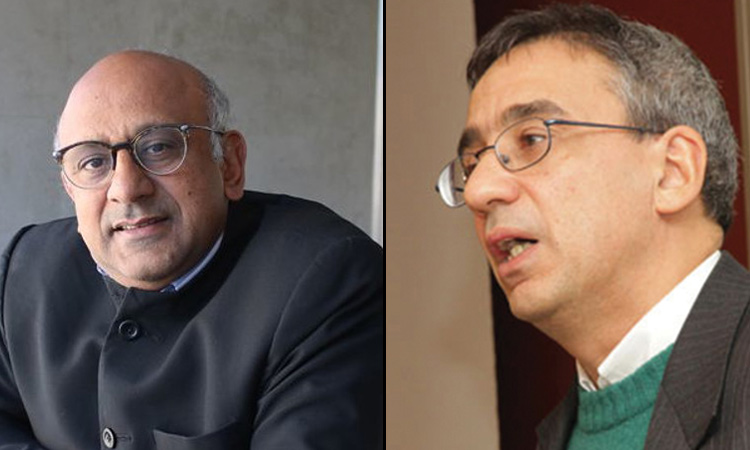 Discussant Javed Majeed is Professor of English and Comparative Literature at King’s College London. He is the author of a number of books and articles on modern South Asia, including Ungoverned Imaginings: James Mill’s the History of British India and Orientalism (1992); Autobiography, Travel and Postnational Identity: Gandhi, Nehru and Iqbal (2007); and Muhammad Iqbal: Islam, Aesthetics and Postcolonialism (2009).

He is also the editor, with Christopher Shackle, of Hali’s Musaddas: The Flow and Ebb of Islam (1997).

In a chapter titled ‘Everything Built on Moonshine’: Love and Revolution in Iqbal’s Islamic Modernist Poetry and Faiz’s Socialist Verse’, Professor Majeed considers love and revolution in Muhammad Iqbal’s (1877–1938) and Faiz Ahmed Faiz’s (1910–1984) poetry in the context of politically committed literature in Asia.

Iqbal’s metaphysical concept of love was tethered to his notion of selfhood, and it reveals his difficulties in relation to political commitment. In Faiz’s poetry, love is a resource in a struggle to recover hope from disillusionment after 1947, the year of Independence and Partition of India. For Faiz, going to jail was like “falling in love again,” and it is in his prison poems that Professor Majeed sees a productive rendering of love, political commitment, and hope. Iqbal was a South Asian Muslim writer, philosopher and politician, whose poetry in the Urdu language is considered among the greatest of the twentieth century. Faiz was a celebrated Pakistani poet and author in the Urdu and Punjabi languages. Behrooz Ghamari-Tabrizi is Professor and Chair of the Department of Near Eastern Studies at Princeton University and holds a PhD in sociology from the University of California, Santa Cruz. He is also the Director of Princeton University’s Sharmin and Bijan Mossavar-Rahmani Center for Iran and Persian Gulf Studies.

Giorgis received her PhD in the History of Art and Visual Studies from Cornell University in 2010 and her Masters in Museum Studies from New York University in 2004. She has served as the director of the Institute of Ethiopian Studies, the Dean of the College of Performing and Visual Art and the director of the Modern Art Museum: Gebre Kristos Desta Center at Addis Ababa University. She is a recipient of several fellowships, including The Ali Mazrui Senior Fellowship for Global African Studies from The Africa Institute. The Institute works from Africa Hall as yet, and the future complex of buildings for it is being designed by world-renowned Ghanaian-British architect, Sir David Adjaye.